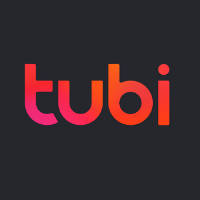 The Tubi TV app is your inventory from over 200 partners such as MGM, Paramount, Lionsgate and more. Additionally, all these titles are officially 100% legally free. In fact, there are no hidden fees and you can connect at any time of the day. Furthermore, there is something for everyone to choose from and Tubi works with many popular devices including Apple TV. Tubi TV features high definition shows with spectacular sound and quality picture. Finally, You can expect thousands of titles conveniently placed in categories such as comedy, action or romances.

View previous blockbuster movies from Hollywood celebrities such as Tom Cruise, Jackie Chan, Charlize Theron, and Dwayne Johnson to name a few. As a matter of fact, no matter what style of movie you like there is one for you.

Continue hours of entertainment whether you’re interested in Cooking, Comedies or talk shows. However, if you feel a need for nostalgia or catch a television series you missed Tubie has what you want with new shows added weekly.

When it comes to family broadcasting Tubi has you covered. Catch the most popular titles in family entertainment that are specifically chosen for safe, family-oriented content.

The app works with most devices that have an internet connection. These devices include Smart TV’s Mobile phones and tablets. Furthermore, Tubi streams on popular streaming devices such as Chromecast, Roku, Apple TV Amazon fire and others.

How to Activate Tubi TV

Register for free through your device or online. You simply Activate your account via your Facebook profile or email. Once you have successfully registered you can access Tubi from multiple devices as well as while on the go. However, To download on Amazon Fire or Roku you must directly download from Amazon or Roku distributor.

Once you have registered you will need to activate your device with an activation code. Each device has a different code and will have to be added separately. 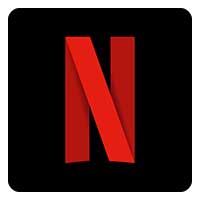 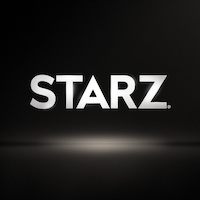 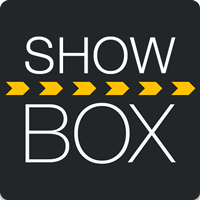 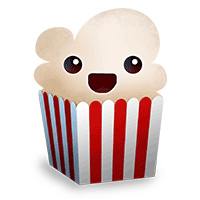 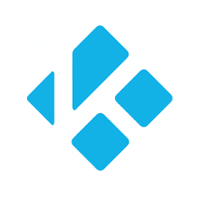 What do you think of Tubi TV App? Have a question or comment? Leave a comment below.