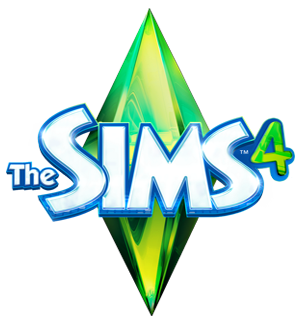 Those who are looking for an interactive game that has visual appeal know that they can’t go wrong when they pick up a copy of The Sims 4. Players can control and manage the lives of people who go to work, make friends, start relationships and more. Packed with features and a range of options, The Sims 4 will offer hours of fun to gamers from all backgrounds and walks of life.

Since the game has no predetermined outcome, players can choose their destinies, and each session will last for as long as the player wants. Learning everything that the game has to offer can take hours, so the fun will never end.

When gamers play The Sims 4 for the first time, they are amazed by the many features from which they can choose. Players will decide the look and personality of their characters, and these decisions will impact the rest of the game.

If a gamer wants to create a character who is laid back and wants to enjoy life, he can do so, but players can also craft characters who are professional and driven to reach the top of the corporate ladder. The game also grants the ability to design homes, buy furniture and control how the characters interact with each other.

Although gamers will never run out of things to do when they play The Sims 4, they can also choose from several add-ons and expansion packs that add new levels, jobs, and characters. Outdoor Retreat is an add-on that allows players to send their Sims to a national park for an outdoor vacation that they won’t soon forget. With the Spa Day add-on, players will gain a new skill and outfits, but they can also take advantage of spas, mud baths, and other relaxation methods.

Players who want to enable their characters to eat in style won’t want to miss the Dine Out add-on, empowering characters to visit a range of restaurants. Vampires and Parenthood are the final add-ons that anyone who plays The Sims might want to try so that they can get the most from their experience.

When gamers play The Sims 4, they will uncover unlimited possibilities and can express their creativity in ways they once thought were impossible. Create and customize characters; this game allows people to take charge of life and decide the direction in which it will move.