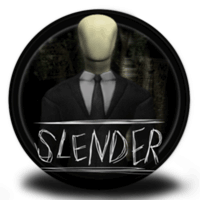 Get Slender: The Eight Pages

Clicking the above link directs you to
a third party site to get Slender: The Eight Pages

Get Slender: The Eight Pages

Clicking the above link directs you to
a third party site to get Slender: The Eight Pages 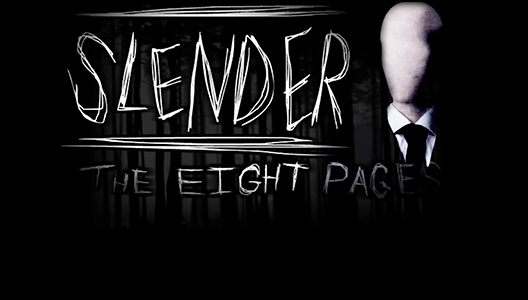 Slender: The Eight Pages is a first-person survival horror game based on the Slender Man (a.k.a Slenderman). A mythical creature often depicted as a tall, thin figure wearing a black suit and a blank face. According to the legend, he can stretch or shorten his arms at will and has tentacle-like appendages protruding from his back.

And this is no easy task…You will need to collect the eight manuscripts vital to the Slender Man. But in order to locate the manuscripts, you’ll need venture out into the deep woods in the pitch dark, searching the area and abandoned building with only a flashlight to guide your way.
As if stumbling around in the dark isn’t bad enough, you’ll need to locate all eight manuscripts before the Slender Man finds them and you!

The History of Slender

According to Wikipedia, The charachter is based on the author HP Lovecraft’s writings. The rise of this folklore began on an internet forum contest to create paranormal pictures from everyday images. The contributor Victor Surge had recreated a couple black and white images that impressed the readers getting viral attention. From there the images were shared on various sites and vlogger networks like youtube.

This popularity soon led to the increased following to the Urban Legend. From here you will find costumed cosplay at almost every comic con and gaming event.

This virility has now led to the game Slender: The Eight Pages. This takes the folklore right onto your computer. The chilling environment and sound give the paranormal creeps and curiosity.

The Bottom Line…
This game manages to couple the chilling mystery of the urban legend with a first-person video game, and they do it well. Warning! Not for those who are afraid of the dark. You have been warned.

What do you think of Slender: The Eight Pages? Have a question or comment? Leave a comment below.