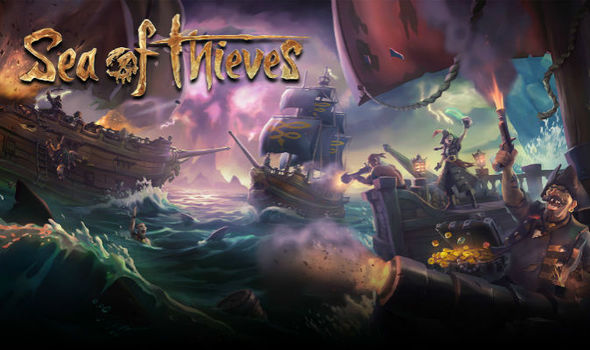 Well, the moment you’ve all been waiting for is finally here! Sea of Thieves release is March 20th, 2018. The servers go live at 9 PM Pacific time, 12 AM Eastern time. You can see the full list of availability by region here. Also, you may want to monitor the server status here.

We can expect a somewhat gradual roll-out online as the servers warm up, this is meant avoid some of the massive demand and provide a smooth launch. However, there are some reports issues and players not able to reach the official site and others calling the launch a bit of a flop.

Look, the reality is, with any online game release of this magnitude, you can expect to see some hiccups at first. Obviously, the developers at Rare are working tirelessly to make this launch a success. Something tells me that they are dealing with an overwhelming amount of traffic. Personly, I see that as a good sign, people are excited to play Sea of Thieves. Without a doubt, we can expect to see a v1.1 patch coming out shortly.

In conclusion, Sea of Thieves is anticipated to be a wild success, and we’re looking forward to seeing where things go. Guess I’ll just have to wait to get full access in the next day or so.

Sea of Thieves is included with Xbox Game Pass at release

Play Sea of Thieves at release on March 20, 2018, with Xbox Game Pass and Xbox Live Gold (sold separately). Xbox Game Pass gives you unlimited access to over 100 great games for one low monthly price. With new games added every month, you’ll always have something new to play.