The Roblox Updates for 2016 was a giant leap forward. Being the ten year anniversary, the company wanted to make this year a big splash with fresh visuals and major tweaks to the user interface. They did that and more.
The goal in 2016 was to make it easier to connect with friends over multiple platforms as well as introduce Virtual Reality to over 15 million users. 2016 brought significant improvements to the overall 3D experience making the gameplay smoother, more responsive and future ready.

Not only did Roblox create major desktop updates, but it also updated how desktop and mobile interacted with each other. To do this, they had to increase the playability of the mobile game and introduce desktop features on a micro level. Compatability expanded and allowed Android, iOS and Windows to exchange gameplay fluently.

Roblox Updates made in 2016 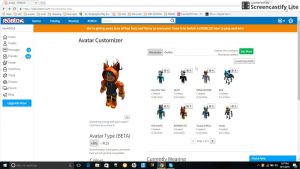 Future of the Roblox Avatar

On April 15th Roblox VR became live on Oculus Rift. By default, any Robloxian can engage the virtual reality from the start. There’s no extra charge for the use of Roblox virtual reality, and currently, the program is open to all users. Developers can also upload user created places.

The Roblox Corporation is an innovator for VR social experience that enables players to hang out and interact with friends and other online gamers. Vr Players can also play with Robloxians on other platforms such as PC, mobile and X-box One.

The Roblox development team are looking to expand VR game play on other VR machines and are exclusive to Oculus. Keep an eye out for future releases in 2017.

What type of Roblox Updates will we see in 2017

Roblox Updates in 2017 will be further improvements to the user experience on all the key platforms including consoles and virtual reality. Because 2016 was such a great year with huge differences we will begin to see bigger and better changes with Roblox updates in 2017. 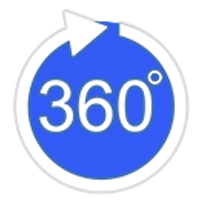