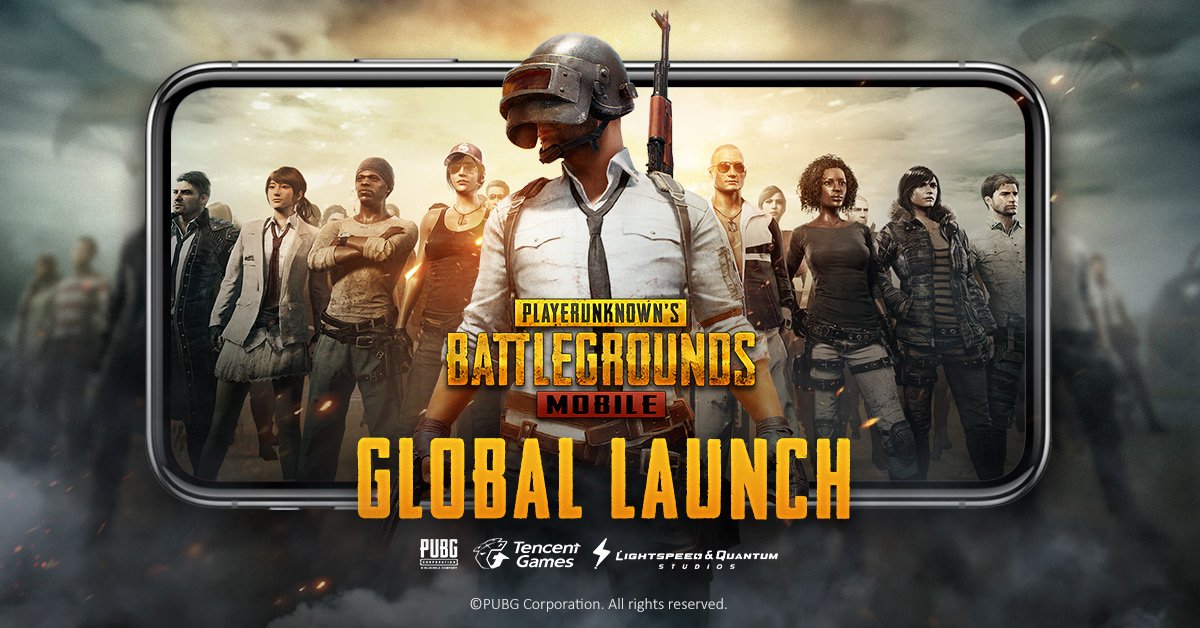 PUBG Mobile Download – What’s this we hear about bots?

As you likely know, Tencent, the company behind the successful Online Multi-Player game PLAYERUNKNOWN’S BATTLEGROUNDS A.K.A. PUBG, launched the PUBG Mobile Download for the North American market this week. The release follows an earlier launch which was only available in China. The mobile download is free for both iOS and Android with support for Android OS 4.3 and up, also iOS 9.0 or later.

As a result, PUBG Mobile download delivers the same 100 players, Battle Royale game that you’re already familiar with on PC, with the only real difference being that you’re playing on your mobile device. You can expect to find a smooth and very playable version that you’ll be able to take with you, where ever you go.

But here’s something you may not be aware of, and that is, the use of in-game bots. Players are speculating that these bots are a way of boosting experience for new players. While not officially confirmed by PUBG Corp, players are growing more and more suspicious with new each day. So, are the bots a bad thing? Maybe, maybe not. They could ( as speculated ) serve as a way of assisting new players to get their bearings in a relatively complicated game environment. As more and more new players join the game, we’re going to see an influx of people who lack the same skills as others who have already put in the time. Either way, whether true or not, it makes sense to play the game as you would normally. Put the time in and level up!